For all his brilliance, Sufjan Stevens has often hid himself in his music – whether weaving compelling folk tales from the states of Illinoise and Michigan or diving deep into the mind of schizophrenic artist Royal Robertson in the masterful Age of Adz. Thus the intimacy of Carrie & Lowell, Stevens’ finest album and the most harrowing and beautiful American folk record in many, many years, is startling. Centered around the death of his mother, who left his family at a young age and battled mental illness her whole life, Stevens’ gentle voice carries us through ten autobiographical songs wrestling with suicidal thoughts, deathbed confessions, childhood abandonment and, as on “Should Have Known Better,” brief bursts of illumination. The songwriting, performance and lyrics on Carrie & Lowell are unimpeachable, and in its centerpiece “Fourth of July” – told as an imagined deathbed conversation between Stevens and his mother – the emotions are so harrowing that it reduced me to tears when I first heard it. This is a difficult, important, stunning album – an instant classic, and the best album of the year by a long margin. 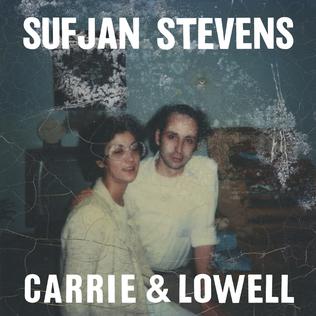 Richard D. James has come out of hiding in a big way the last couple of years, and Computer Controlled Instruments, Vol 2 is the wonky, busy, creepy counterpoint to the comparatively warm Syro 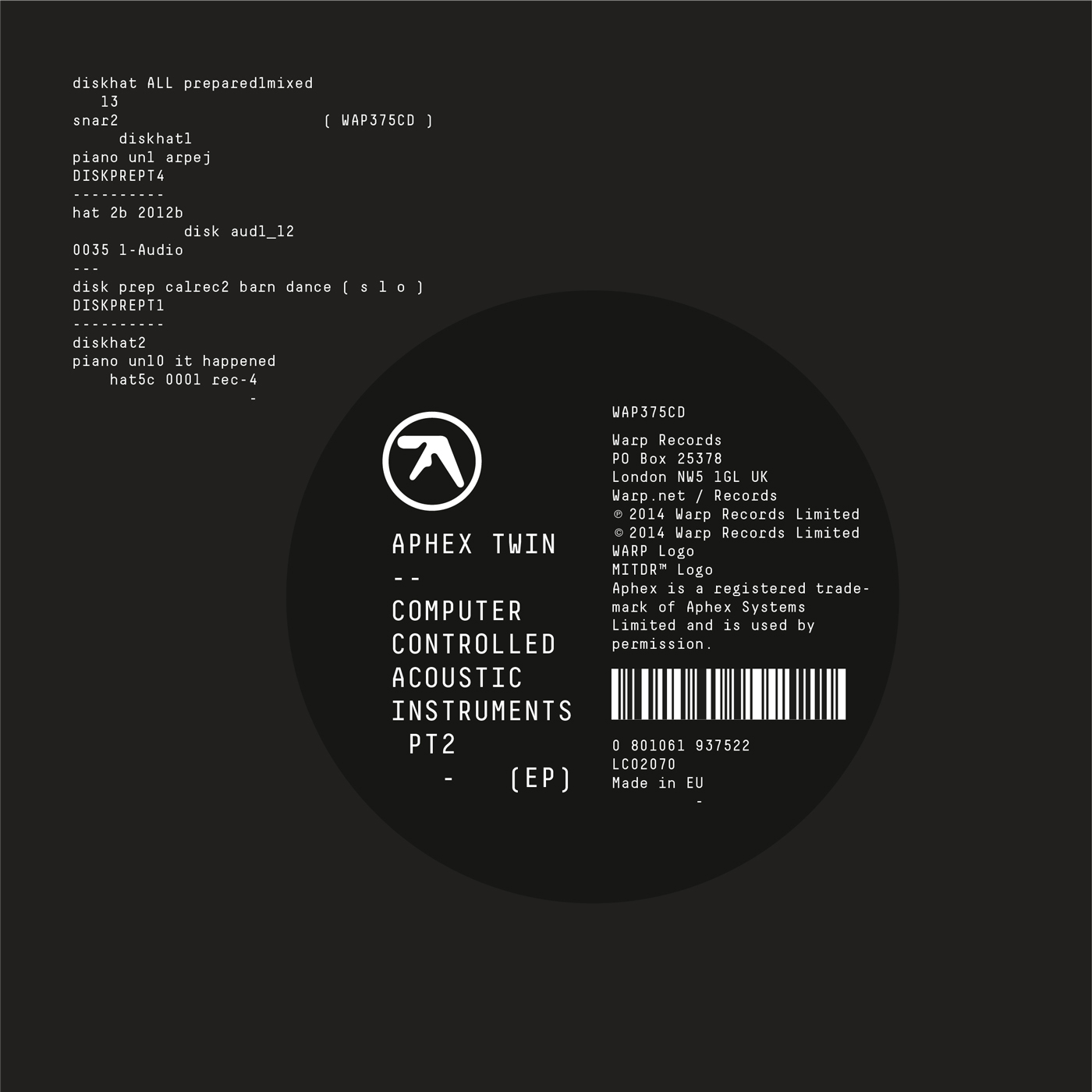 Faded Frontier is easily Deerhunter’s most accessible album, and by stripping some of the more sonic confrontational elements from their palette and focusing on songwriting, it’s also one of their most consistently enjoyable

Godspeed You! Black Emperor – Asunder Sweet and Other Distress

Now several years into their unlikely comeback, Godspeed released one of the strongest albums of their career in Asunder Sweet and Other Distress – a four song suite that plays more like one epic piece with a spectacular climax

My Morning Jacket – The Waterfall

MMJ has been such a great live band for such a long time that their albums sort of feel like afterthoughts. Not so with The Waterfall, the band’s best and most confident collection of songs in ages

The Tallest Man on Earth – Dark Bird is Home

Scaling up to a full band often leads to bloat for folk singers, but Kristian Matsson’s songwriting has never been more focused than it is on Dark Bird is Home, and the lush arrangements fit his voice and acoustic guitar like a warm sweater on a cold day

Wilco have gracefully aged into one of the most reliably great live rock bands in the world, but their albums lately have dipped uncomfortably toward Dad-rock. Not so with Star Wars, a quickly release fuzz-bomb that features Jeff Tweedy’s most idiosyncratic songwriting since A Ghost is Born

This site uses Akismet to reduce spam. Learn how your comment data is processed.